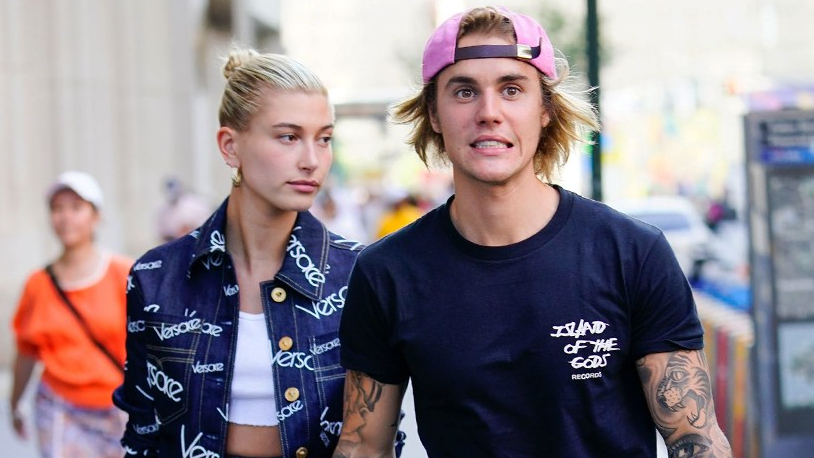 Even as a teenager, Justin Bieber always knew he wanted to get married at age 25.

And with his sudden engagement to model Hailey Baldwin, the 24-year-old musician is sticking to his plan — even if he did make a promise to Oprah six-years ago that he would “rethink” marrying so young.

In a 2012 “Oprah’s Next Chapter” interview with a fresh-faced 18-year old Justin Bieber, Oprah questioned his plans of young marriage.

“Tell me if it’s true…you want to be married by the time you’re 25?” Oprah asked. After Bieber confirmed, she explained, “Rethink that, will you? I think 25 is too young…particularly for you because your whole 20’s is about discovering who really are – and you owe that to yourself because you are in the business that you are in. It is not a lot of self-discovery time. So much is already defined for you, so you’re entitled to your opinion, but rethink it.”

Oprah: “So you would want to be married at 25, but you are going to rethink it because I am telling you to.”

Justin: “Yeah, I mean you are Oprah and you are telling me not to get married at 25. I should probably listen.”

While we wish the best for Baldwin and Bieber, we can’t help but think queen O knows best! Check out the foreshadowing interview below.

Bieber confirmed their engagement on Instagram two days ago captioning a photo of the pair “Hailey I am soooo in love with everything about you! So committed to spending my life getting to know every single part of you loving you patiently and kindly.” The couple rekindled their romance about a month ago after dating on and off in 2015.